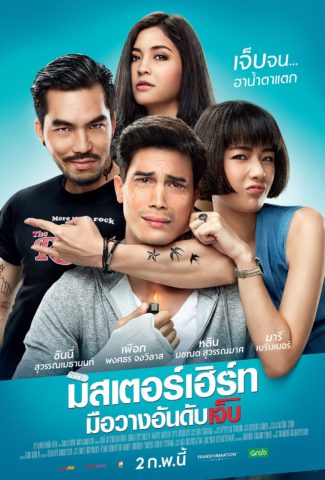 A perfect world champion tennis pro “Don Sri-Chang” (Sunny Suwanmethanont) who is an idol for everyone. He’s both lucky in game and lucky in love that his girlfriend is a superstar. Later, his girlfriend turned his marriage proposal down to date with a rock star. Don was left heartbroken. After having sunk into misery for months, his long-lost friend, “Dew” appears from nowhere and revives his paralyzed mind. Can this girl be the game changer in Don’s love life?